Creatine is one of the most talked about supplements on the market. However, with all of this talk comes many misconceptions around safety, protocols and effects on health and performance. In this post we’ll give you everything you need to know about creatine so that you can decide if its something that may benefit your goals. 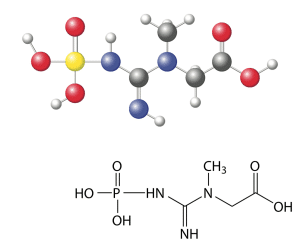 You can see the phosphate part of the molecule in yellow and red on the left.

Creatine is a molecule made from amino acids that is found in muscle-tissue, especially red meat & seafood. Our bodies are able to synthesise creatine in our liver, and to a lesser extent, kidneys and pancreas. In our muscle, creatine is joined by a high energy phosphate group and stored as ‘phosphocreatine’ AKA ‘creatine phosphate’.

During high intensity movements, such as jumping, power lifts, sprints etc, our phosphocreatine is called upon to produce ATP (Adenosine triphosphate) energy. ATP is produced when the phosphate part of the molecule is split from the creatine and used by the body to produce ATP. This rapid surge of energy enables athletes to repeatedly train and perform at high intensities.

At rest, the creatine molecule quickly joins with another phosphate molecule to again form phosphocreatine.

You could argue that creatine could be a supplement that everyone should be taking. It’s has been found to improve:

Creatine’s effect on power and strength is one of it’s most well known and well researched benefits. One study showed an improved of 7.5% in short duration, high intensity exercise (Branch J, 2003).

More specifically, supplementing with creatine increased number of repetitions performed from baseline by 45.4% compared to the placebo group who only increased by 22.9%.

Creatine also increased the amount of weight lifted from baseline by 24.7% compared to the placebo group who only saw and increase of 13.4%

Anaerobic endurance exercise (activities that use carbohydrate as the fuel source lasting between 30-150seconds) also are influenced by creatine. The group supplementing with creatine saw and improvement of 4.9% where as the placebo group saw a decrease of -2%. 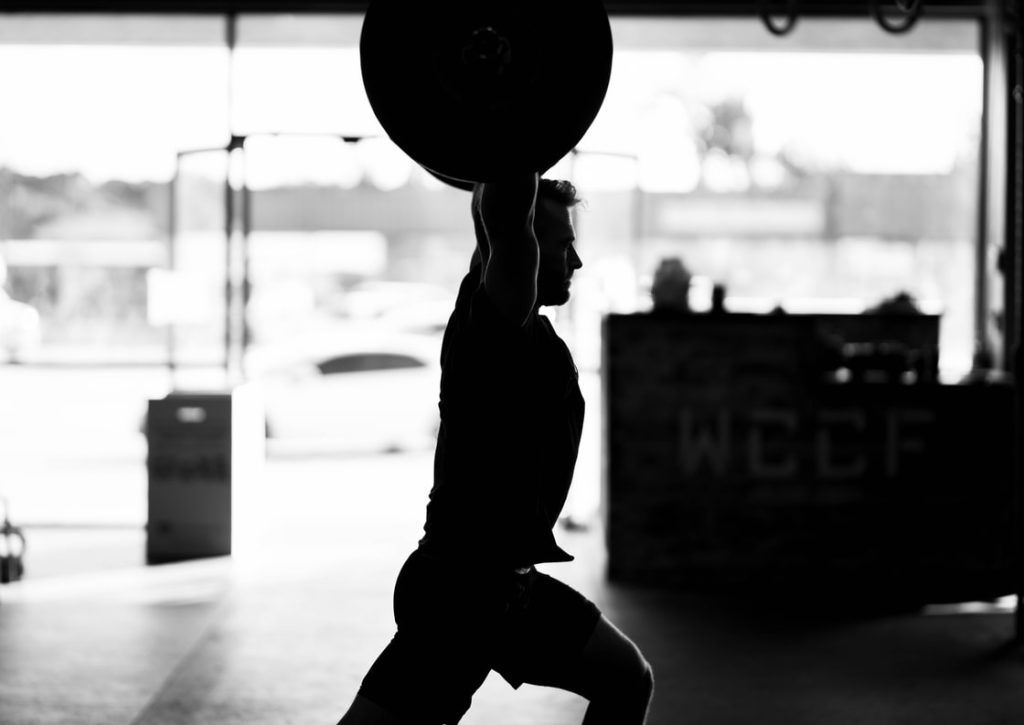 Specifically creatine supplementation has been shown to:

There are a number of theories in the research as to how creatine has these effects. One theory is due to creatine antioxidant properties. As an antioxidant, creatine is able to mitigate free radical damage post exercise. 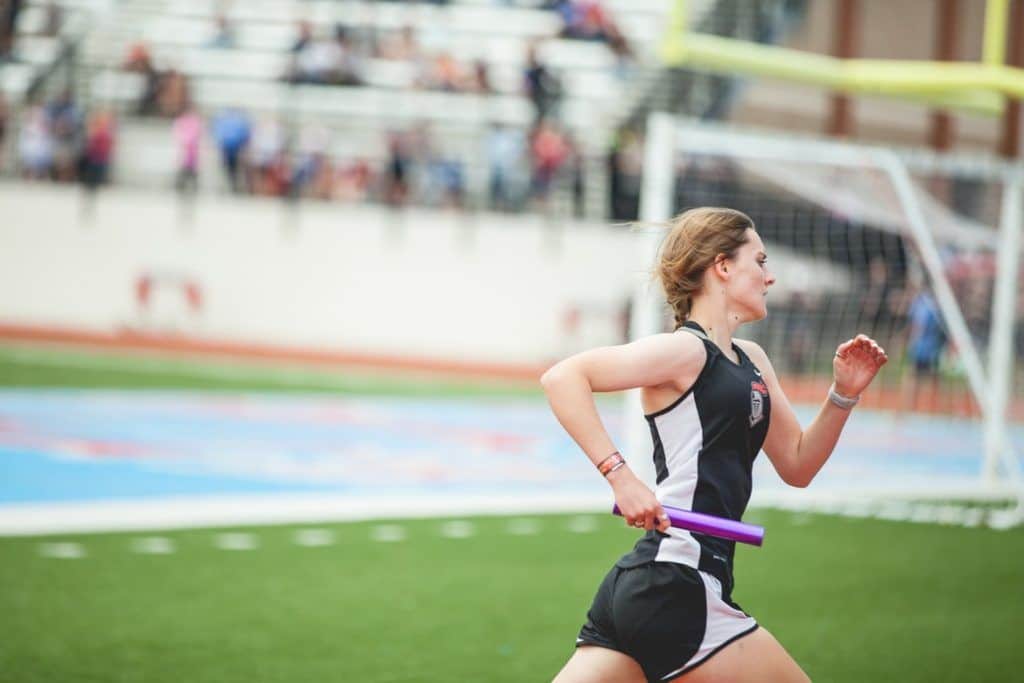 Creatine supplementation may also positively impact bone health through the enzyme ‘creatine kinase’ (CK). CK is required for bone and collagen formation (Funange VL, 1992; Katoh RK 1991). Recent research suggests that supplementation with creatine monohydrate may improve bone mineral density (Antolic A, 2007) (important for older women or anyone with a history of underfuelling). 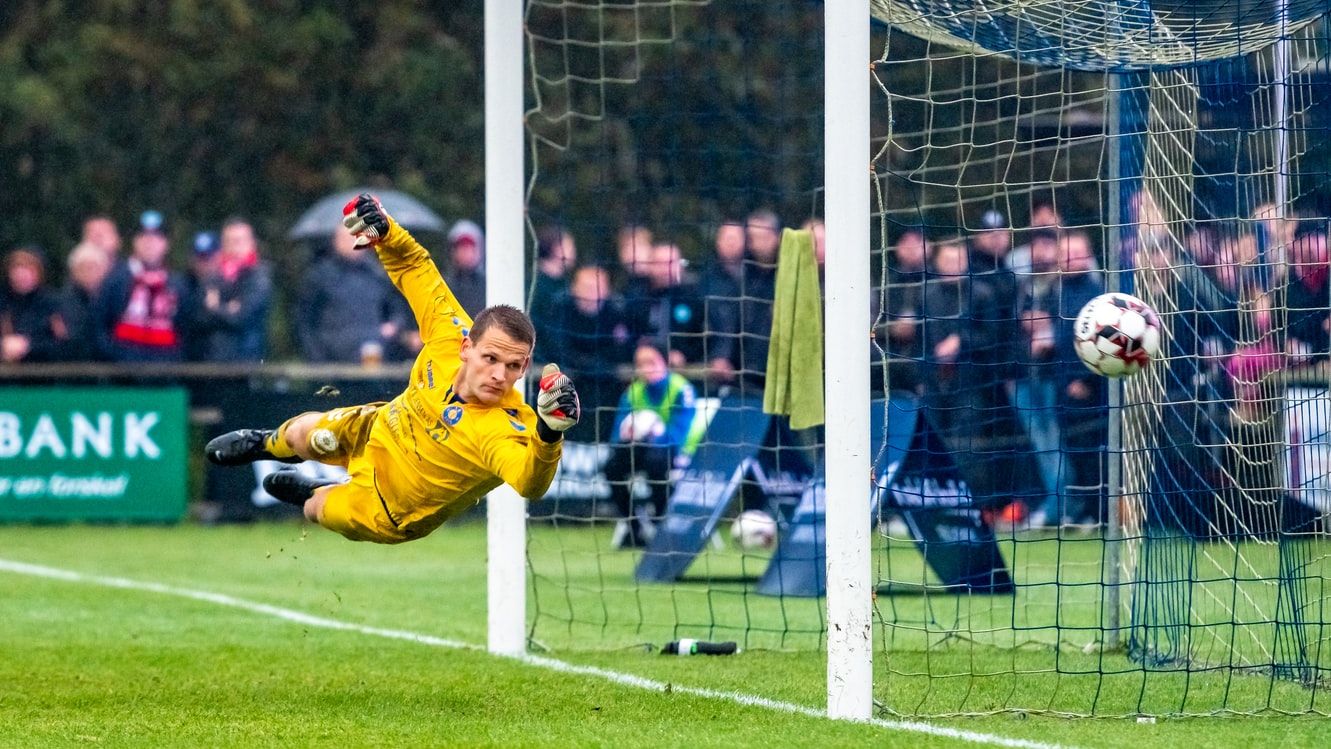 Creatine not only supplies energy to muscles, but also to the brain and it seems that supplementation with creatine may actually increase the energy supply to brain tissue!

Higher creatine levels in your brain have been proven to enhance performance in various cognitive tasks (ferrier et al 2000). There seems to be evidence suggesting that creatine may improve short term memory and intelligense/reasoning (think maths!) (Ling et al. 2009, Rae et al 2003). Creatine’s affects on other forms of brain function are not yet clear with the research showing many mixed results.

It’s important to remember that the research is still young and much more needs to be done to really flesh out the effects in brain function and health. 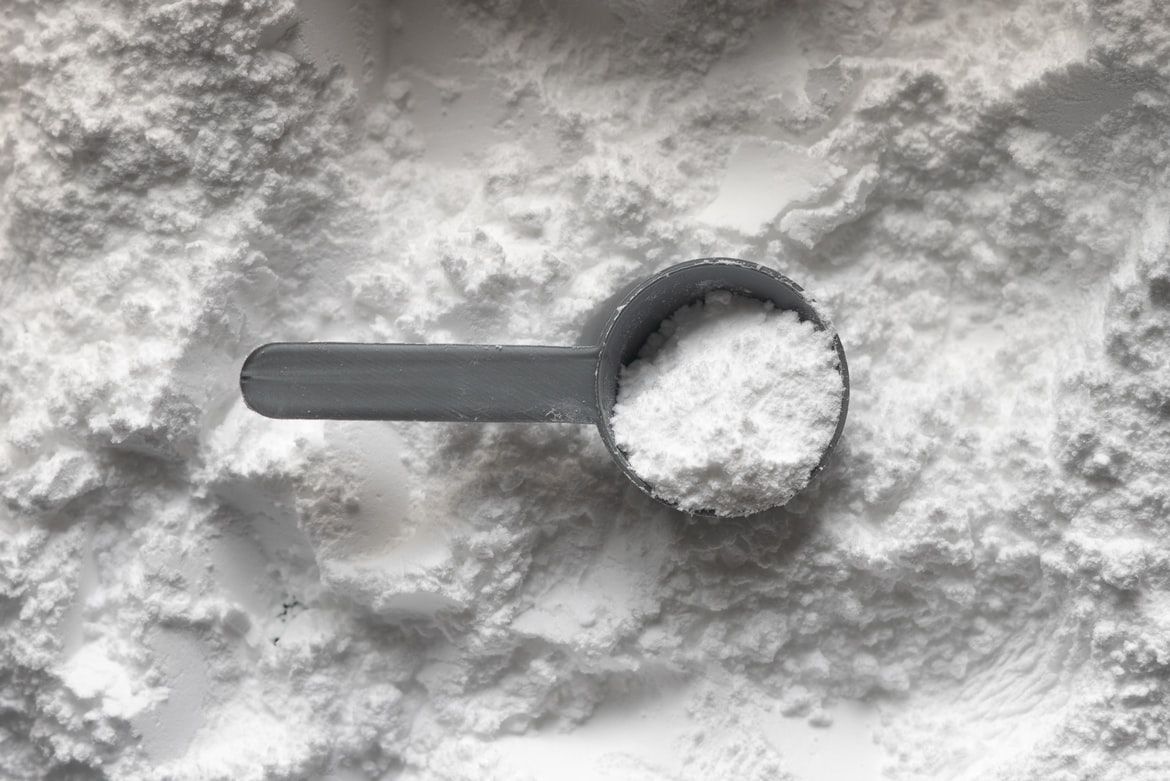 How to take creatine

If we know that the body can produce its own creatine as well as consume it through meat and seafood, why is there a need for supplementation? This is because it is difficult to eat enough foods to boost and maintain your stores of creatine.

There are 2 main dosing protocols for taking creatine:

I recommend this protocol more for athletes who have an event coming up in the next month or so as you will reach saturation faster than taking a daily single dose. Often clients find that taking 4 doses each day can be inconveient. You also may notice a greater initial gain in weight when loading as creatine is stored with water (don’t freak out, it’s just water fluctuations!).

If the above strategy sounds like a real pain, do not fear. There is plenty of evidence to say that taking a single dose each day can still get results, however, it can take between 21-28 days to produce effects. For this single dose, we recommend taking between 3-6g of creatine per day or 0.03 – 1.0g creatine per kg body weight (Hickner R, 2010; Willoughby DS, 2001).

I recommend this method to most of my clients, especially, if they aren’t competing in the next month and if they are using weight to track progress in other goals.

Creatine is one of the most well researched supplements among adults. Although, it has received some bad press over the years, you can be confident that it is safe for us (as long as you are over 18 years).

There have been isolated cases reporting renal disfunction associated with creatine use. However, since then, researchers have investigated this further and found that although creatine supplementation does increase creatinine levels in the urine, there are no negative consequences when the above protocols are followed (Yoshizumi W, 2004; Thorsteinsdottir B 2006,Pline K 2009). 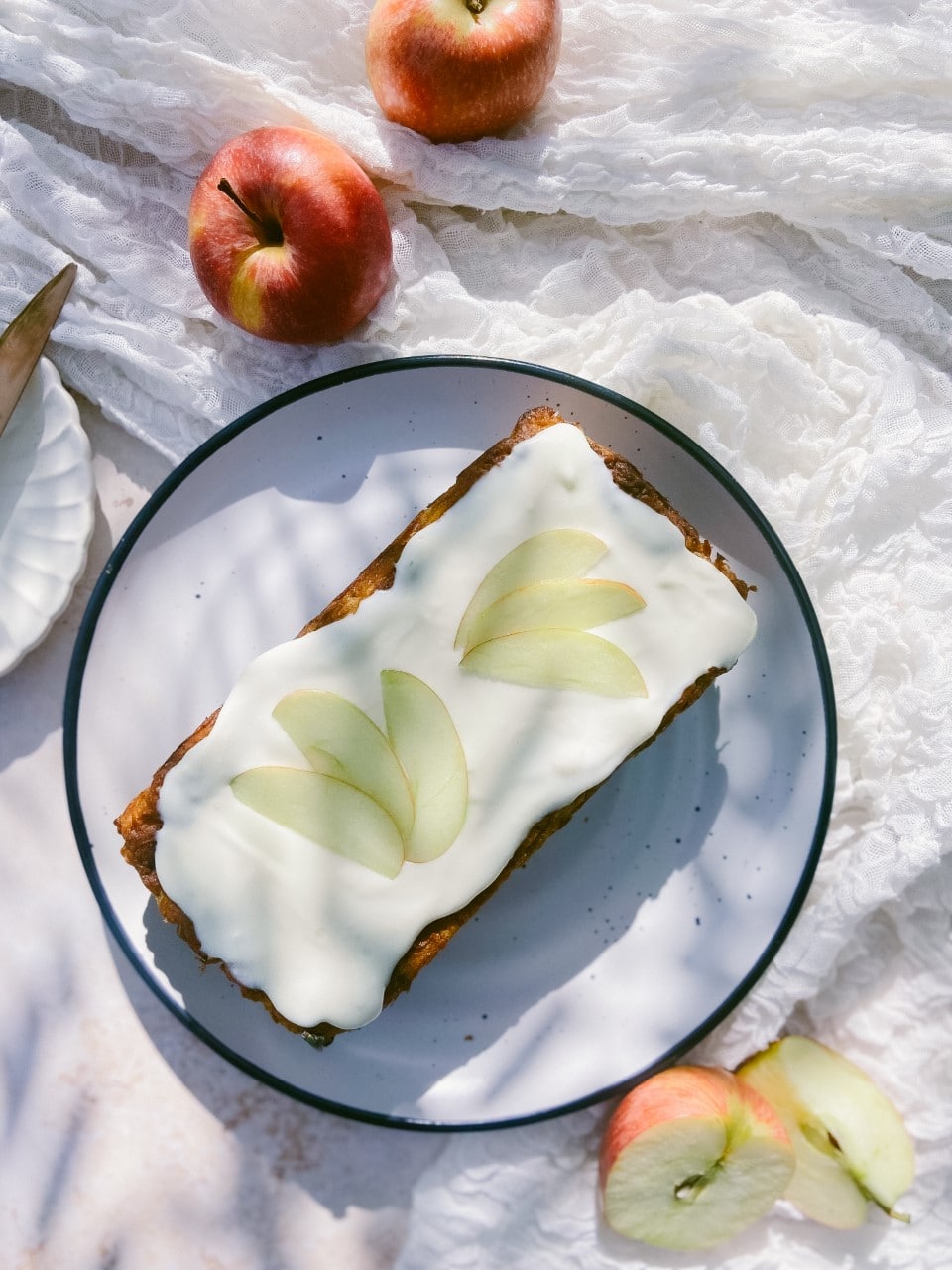 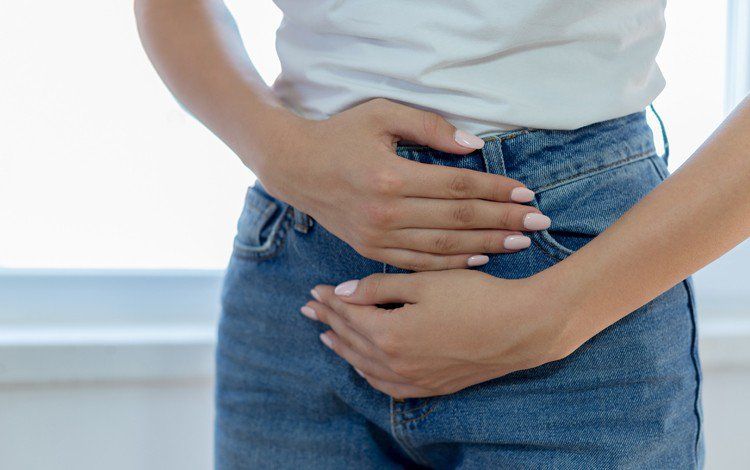 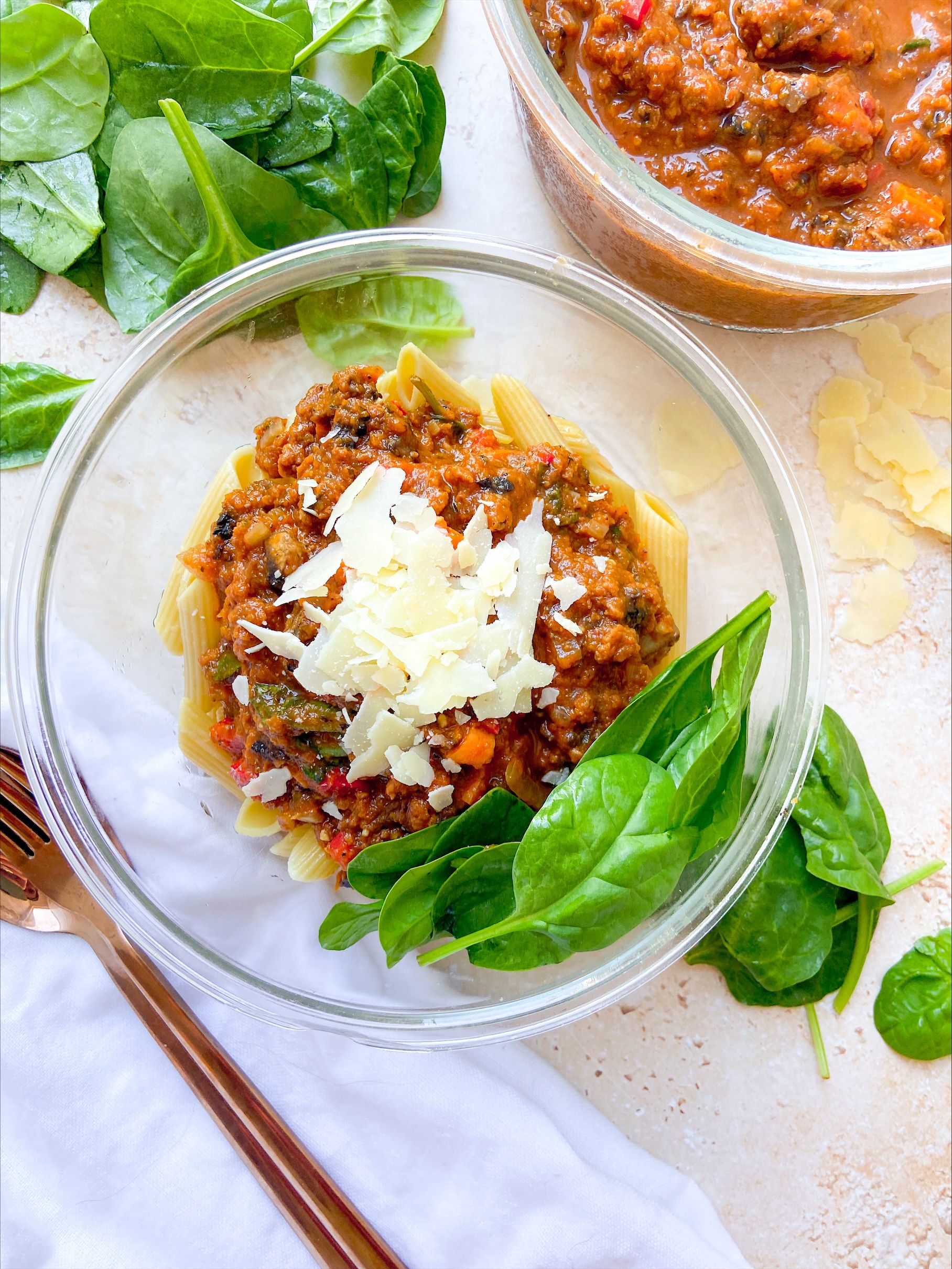